Quantum bits (qubits) - the fundamental units of information in a quantum computer – are inherently fragile and their information is easily lost over time leading to errors in the computation. Extending the time over which this information can be faithfully retained is a crucial frontier of current research. Bosonic quantum error correction tackles this challenge by encoding an intrinsically error-protected qubit into the energy levels of a harmonic oscillator drawing on the notion of non-locality in oscillator phase space.

In our research, we will build on recent results demonstrating a novel type of bosonic qubit in an electromagnetic resonator realized in a superconducting circuit. Our goal is to explore both the promise of this system for quantum computation and simulation, as well as its fundamental aspects in the context of out-of-equilibrium physics in bistable oscillators. An important part of this research will be the use of the local infrastructure at PSI to fabricate and characterize high-quality superconducting circuits.

The techniques we will use include cryogenics, RF-engineering, nano-fabrication and characterization, as well as design and measurement of superconducting circuit devices. We are currently looking for motivated PhD candidates. Please contact Dr. Alexander Grimm for more information.

Millions in funding for brain and quantum research

The European Research Council approves PSI projects for the development of a quantum computer and brain research worth about 5 million euros. 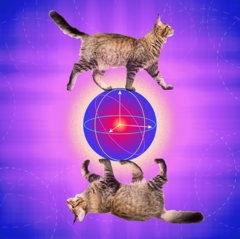 Scientists in the Applied Physics department of Yale University – one of the leading authors, Alexander Grimm, has in the meantime relocated to PSI – have developed a new device that combines the Schrödinger’s cat concept of superposition (a physical system existing in two states at once) with the ability to fix some of the trickiest errors in a quantum computation. 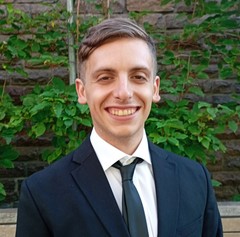 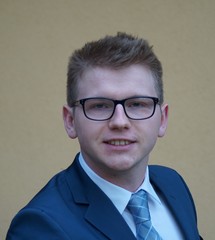 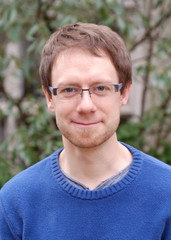