For solid-state quantum computing the ability to deterministically confine donors in a semiconductor is crucial, not only to create quantum bits defined by the electron or nuclear spin of a dopant, but also to fabricate control systems such as gates mediated by one-dimensional wires or two-dimensional “delta” (δ) layers.
In this project low dimensional devices are made by confining group V donors in Silicon. The devices are then investigated electrically by low temperature magnetoresistance measurements [1] and optically by using techniques such as Fourier transform infra-red (FTIR) spectroscopy and angle resolved photo-emission spectroscopy (ARPES). This allows to understand characteristics of the donor electrons in the Si crystal [2] such as interactions between dopant atoms, the spin-orbit and spin-spin coupling, the metal-insulator transition, and their dependence on dopant species. The goal is to reduce the dimensionality of the confinement to one and zero dimensions and to create ordered single-atom arrays, as well as to measure their quantum electro-optic properties [3]. 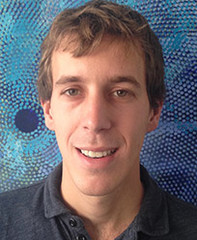 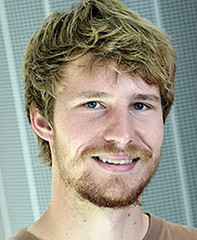 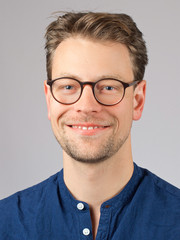 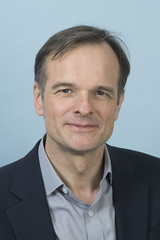