The PSI Theory Group of Particle Physics mainly works on projects related to particle physics at PSI and CERN. Particular emphasis is put on higher-order calculations and the phenomenology of the physics of Higgs bosons and the top quark within the Standard Model. This includes the production and decays of Higgs bosons and top quarks at hadron colliders as e.g. the LHC and future e+e- colliders. Moreover, precision calculations are performed for processes in supersymmetric extensions of the Standard Model involving Higgs bosons as well as genuine supersymmetric particles. As an additional sidebranch at the collider front several exotic models are considered which predict e.g. the existence of leptoquarks, compositeness or exotic types of Higgs particles. Another activity of the Theory Group is devoted to precision calculations of low-energy observables as e.g. μ→eγ. In order to allow for a systematic bottom-up approach to effects beyond the Standard Model the theoery group studies the contribution of a full set of dimension-6 operators to the corresponding observables in Higgs, top and muon physics. The Theory Group develops numerical tools including the results of these calculations that can be used by experimentalists and theorists worldwide. 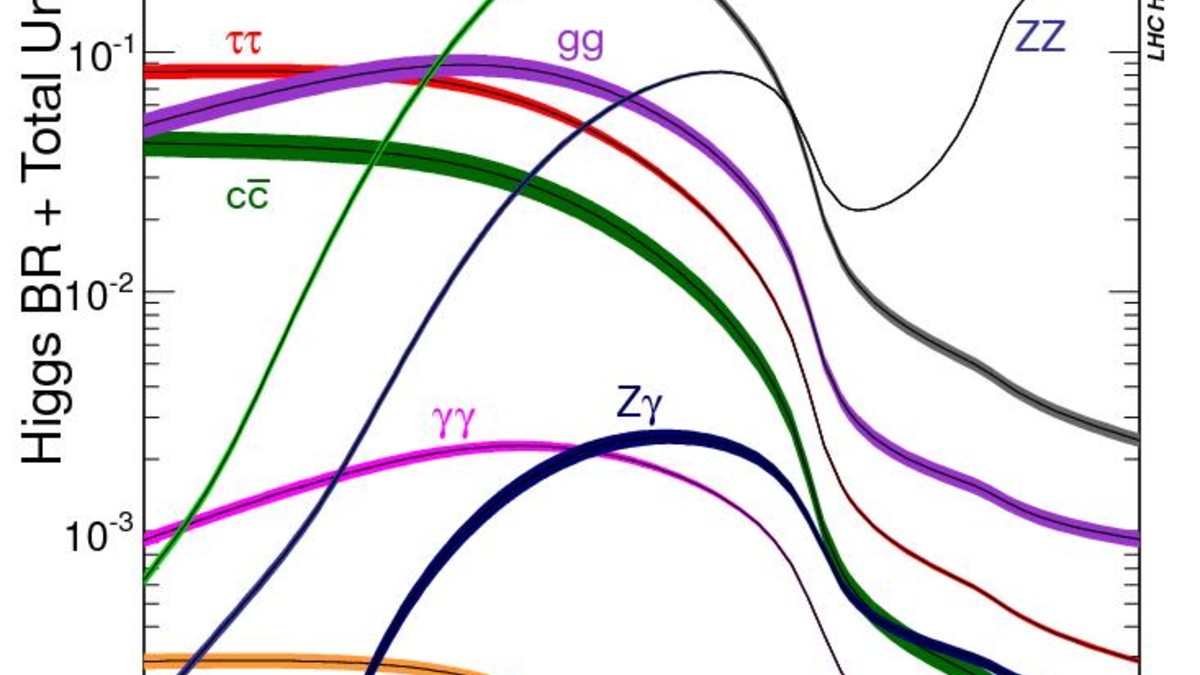 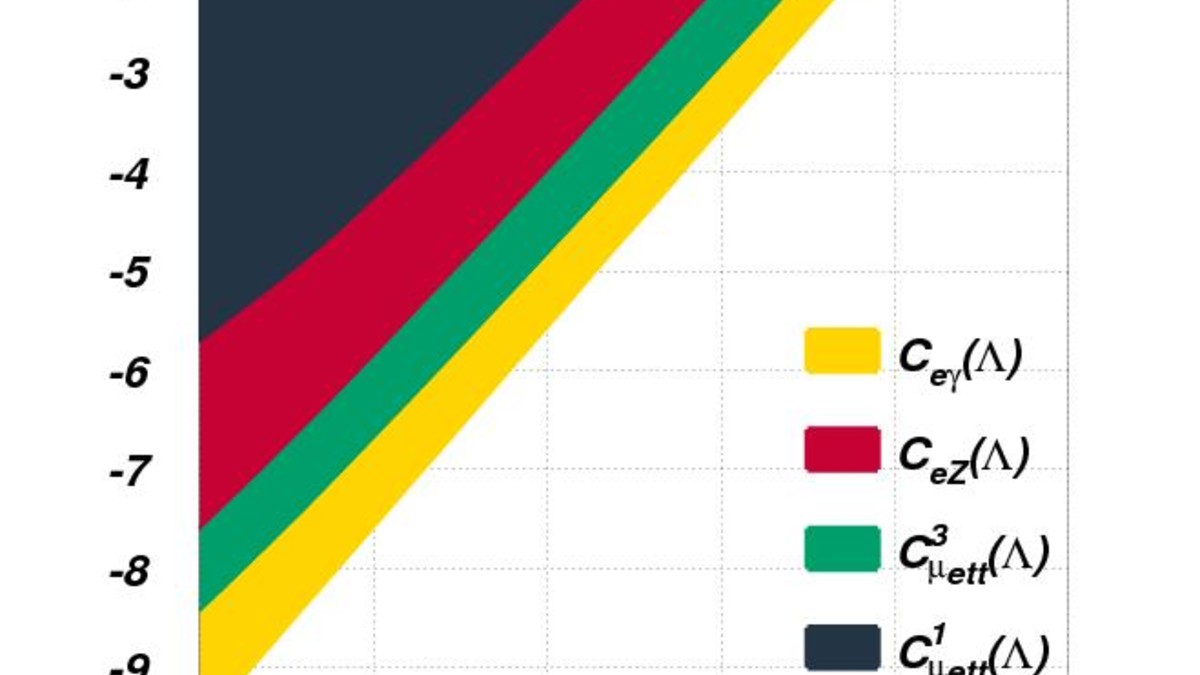