Science with X-rays: From Static Pictures to Movies

A discovery that changed our view of the world.

X-rays have been known for more than a century. They were discovered in 1895 by Wilhelm Röntgen, at that time a Professor of Physics at the University of Würzburg, Germany, who had obtained his education in mechanical enginering and physics in Zurich. X-rays soon proved to bear a great potential for applications. Only two weeks after his discovery, Röntgen was able to produce the famous picture of his wife's hand by shining X-rays through it.

That first radiogram ever was to be only the beginning of a long history of new insights into the smallest structures in nature, which are invisible to the naked eye. In 1901, Röntgen was awarded the first Nobel Prize in Physics for his discovery. The University of Würzburg also awarded him an Honor Doctorate in Medicine in regard of the importance of X-rays for diagnosing diseases. The scientific impact of X-rays reached beyond the field of medicine, however. Especially with the advent of large research facilities like synchrotron light sources, X-rays became a powerful tool for a wide spectrum of scientific disciplines.

X-rays in the 20th century - synchrotrons

The usefulness of synchrotron radiation as an invaluable probe of matter was soon recognized. First experiments with synchrotron soft X-rays were conducted at Cornell University in 1956. Five years later, the first research program using synchrotron radiation was established at the National Bureau of Standards in the United States. Since then, synchrotrons improved at fast pace. Dedicated facilities have been built since the 1980s in which the focus resides on generating synchrotron light for research purposes. Medicine, materials science, biology, chemistry and geology have all greatly benefited from those developments.

Synchrotrons meant indeed a significant leap forward for research on the atomic structure of materials. But they have their limitations, too. Ultrafast processes crucial to many disciplines from biochemistry to materials science lie beyond their reach because light pulses produced at synchrotrons are not short enough. Due to their insufficient brightness, synchrotrons are also limited when it comes to the elucidation of the atomic structure of ultrasmall samples like nanostructures or some proteins.

From Waste Radiation to Light Sources 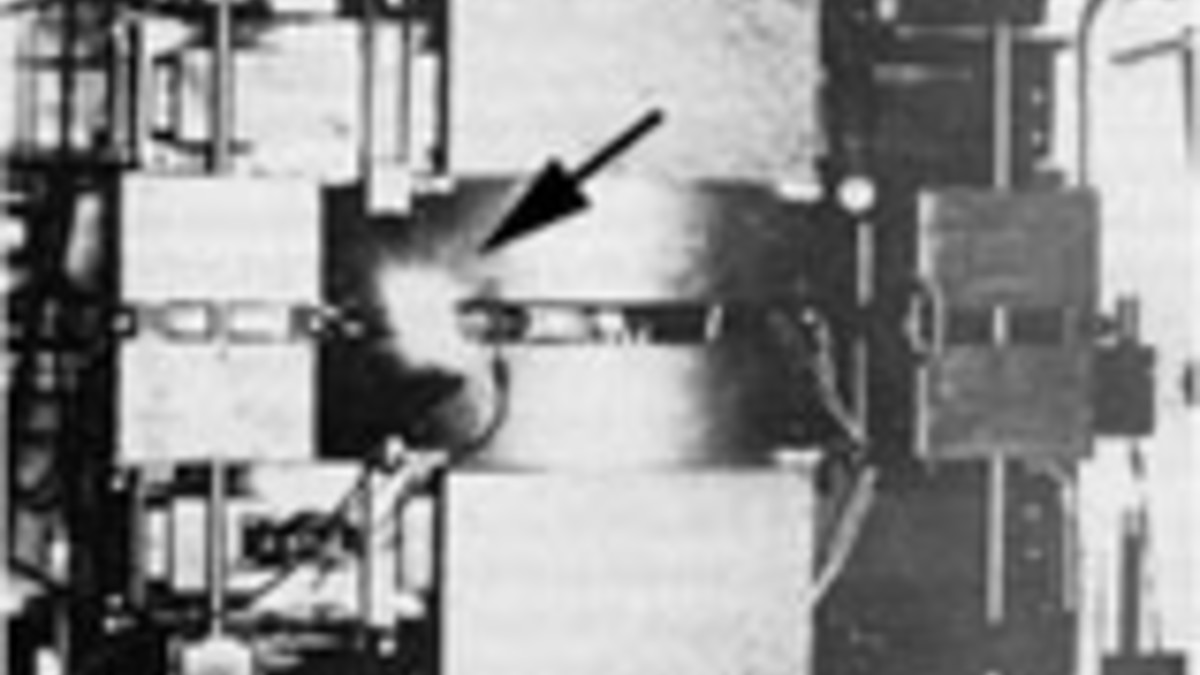 That is why scientists want to take the next step in light source technology. Challenges like capturing the single steps of a chemical reaction by seeing how atoms move and bonds are broken up, while new ones are forged calls for a more powerful and faster new generation of X-ray sources. This new generation is represented by so-called X-ray Free Electron Lasers (FEL), the 4th generation of X-ray light sources. X-FELs feature a brilliance, 1 billion higher than that of the most advanced synchrotrons and they can produce ultrashort pulses of coherent and polarized light.

Thanks to those features, X-FELs will be able to reveal the structure of membrane proteins which are the key to more rational drugs against diabetes and heart disease. Ultrafast processes of interest in chemistry will become accessible to the ability of FELs to produce very short pulses of X-rays. In addition, magnetic materials for new information storage technologies could be explored with the polarized beams of FEL light. Many other scientific and technological benefits are imaginable in other areas and the full potential of X-FELs will only be unveiled when scientists start using them. It is already clear at this point in time that they will open new avenues of research while complementing already existing techniques such as those applied at synchrotrons, neutron or muon imaging facilities.